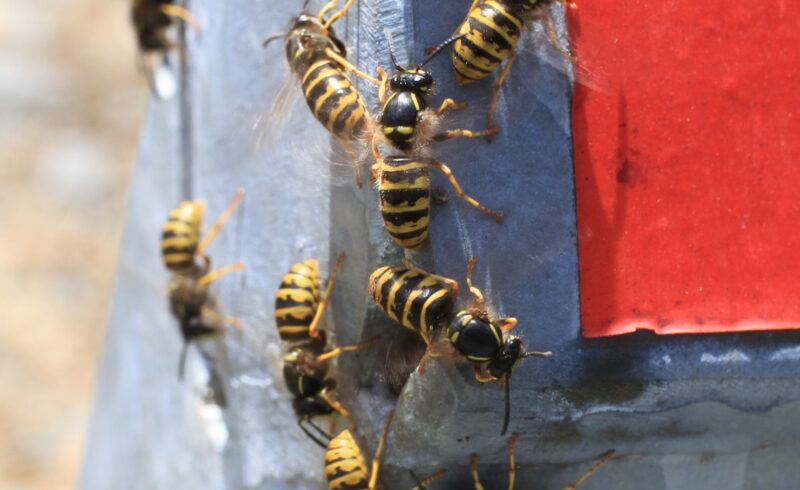 During the spring and summer, the population of a wasp colony continues to grow. It reaches it’s height in late summer and early fall. It’s no wonder we often see more of them. Here are a few things to know about the wasps you may come across:

1. Wasps are actually very beneficial. They are carnivores, preying on many insect pests such as mosquitoes and flies. Wasps also feed on beetle larvae and other insects eating our plants, which is good for the garden. In some places, they even receive the credit for controlling the pest population. 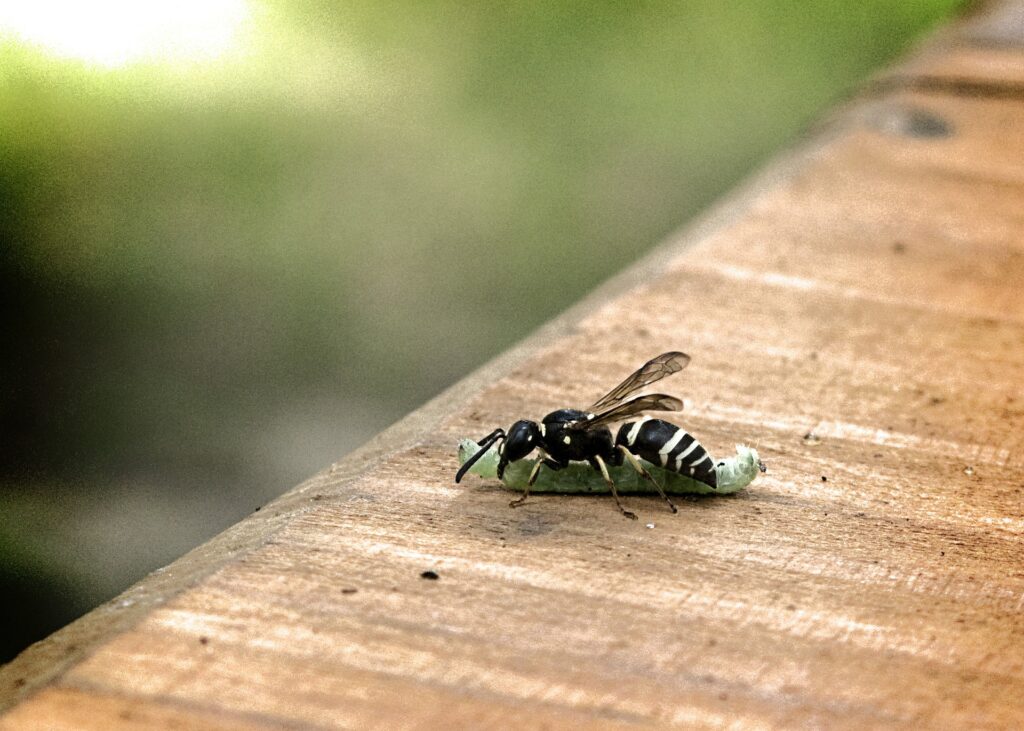 2. In the summer months, worker wasps are busy collecting insects to feed the colony’s young. But in late summer and fall, they’re gathering food for themselves. They binge on sweets and carbohydrates for a few weeks before the first hard frost. 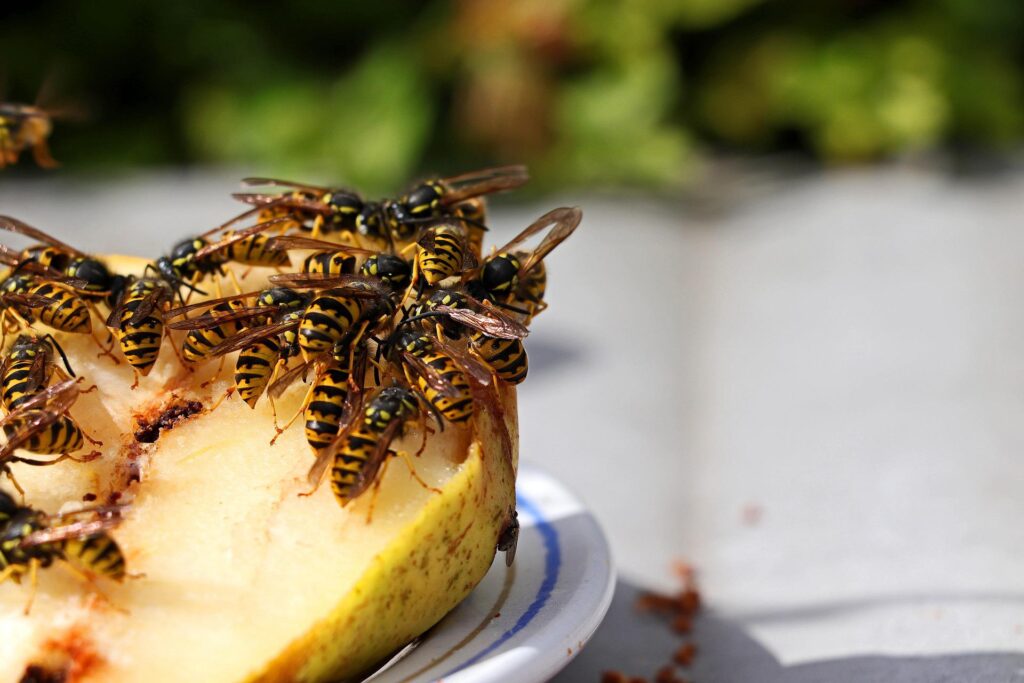 3. When the first hard frost arrives, the old queen and the worker wasps die off. 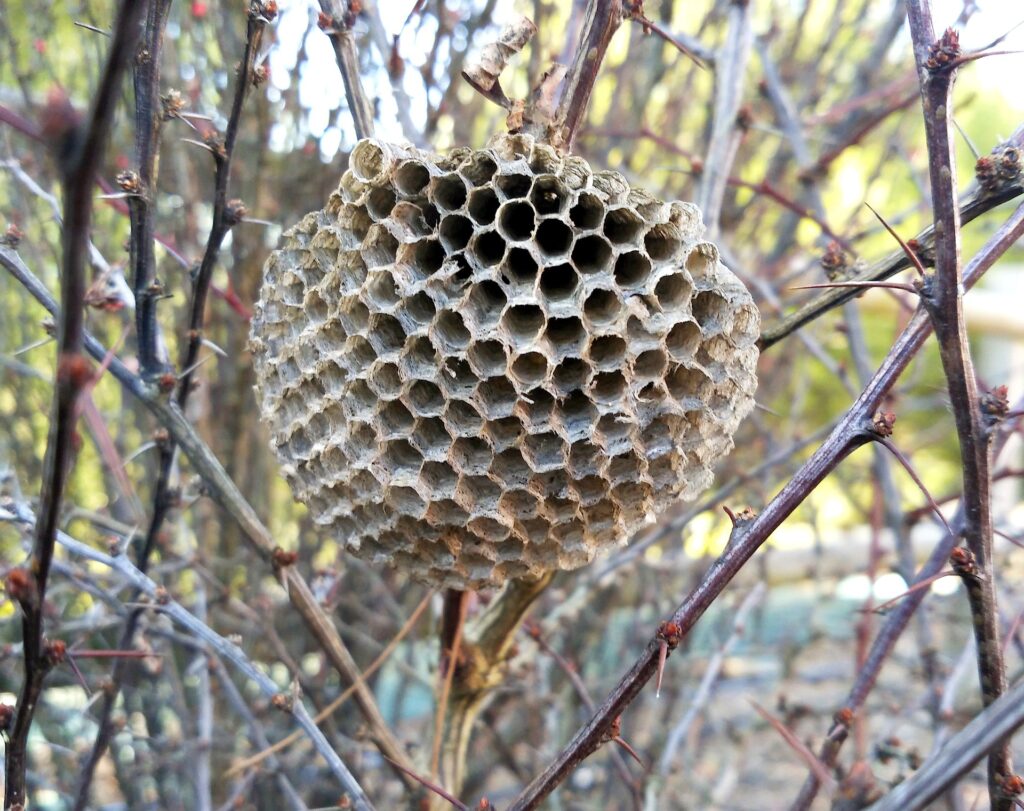 4. The new queens are the only wasps that make it through the winter. Several hundred queens are produced in one colony in one season. They mate with the males, then leave the nest in summer or early fall. 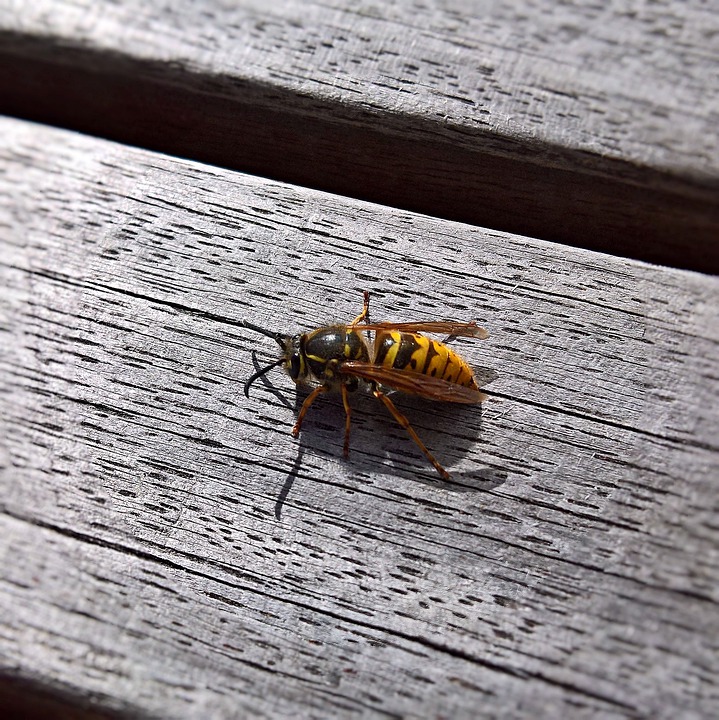 5. The new queens find a place to overwinter alone, such as under a loose piece of tree bark. When spring comes again, they will start creating their own nests. 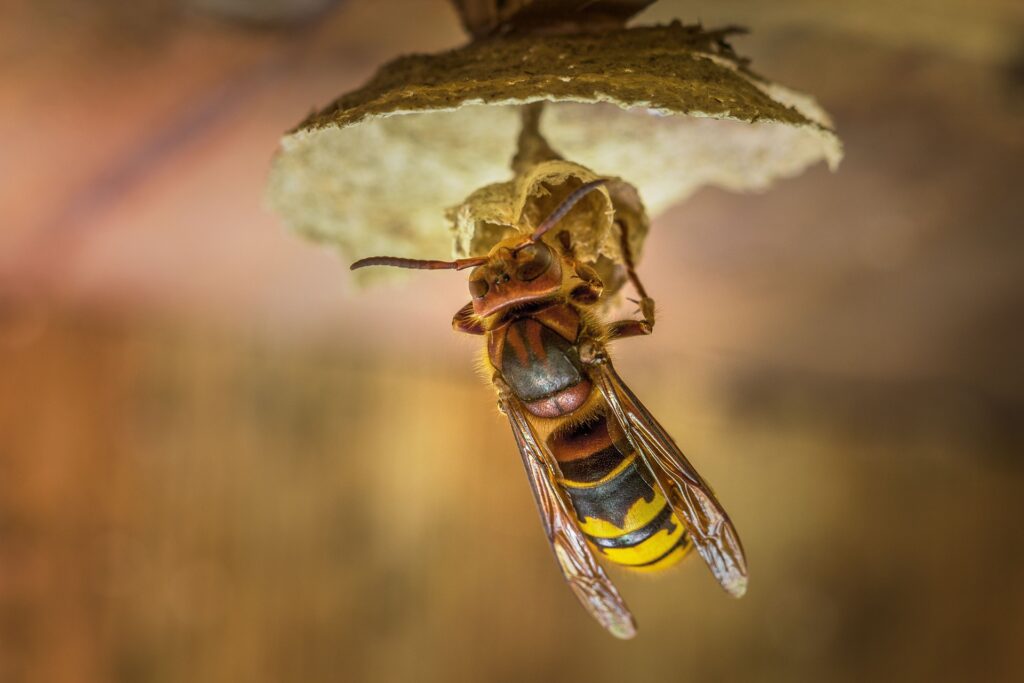 Idea for the Weekend: Identify Wildflowers

Welcome, Fall! 25 Activities for the Season

The Big Goal: My First Marathon