15 Facts You May Not Have Known About White-Tailed Deer 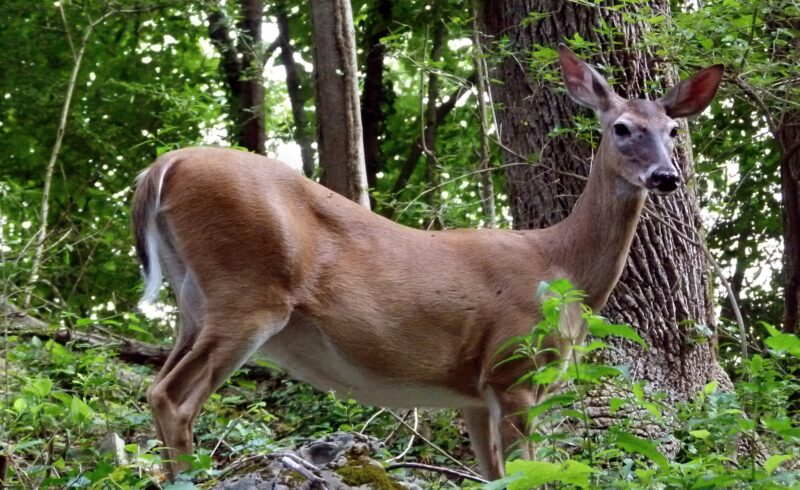 White-tailed deer are common in North America, making their home from Southern Canada all across the continental U.S. except for the Southwest. They are easy to recognize with their brown or greyish coat with white around the eyes and nose and on the throat, stomach, and underside of the tail. But there are some things about white-tailed deer that you may not have known:

2. The size of the antlers depends on the deer’s genetics and the availability of nutritious food, not the deer’s age. 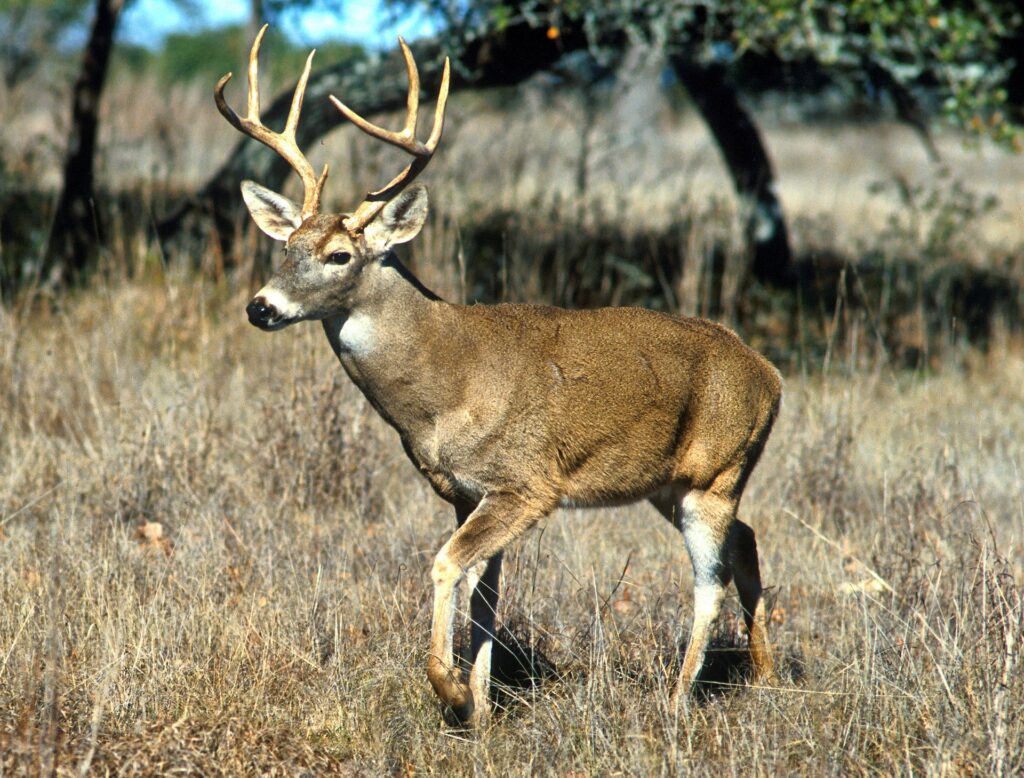 4. The deer shed their antlers from January through March. Then they grow new antlers in the spring.

5. A mother deer will leave her fawn alone and hidden for several hours while she goes off to feed. If she has more than one fawn, she hides them in separate places. 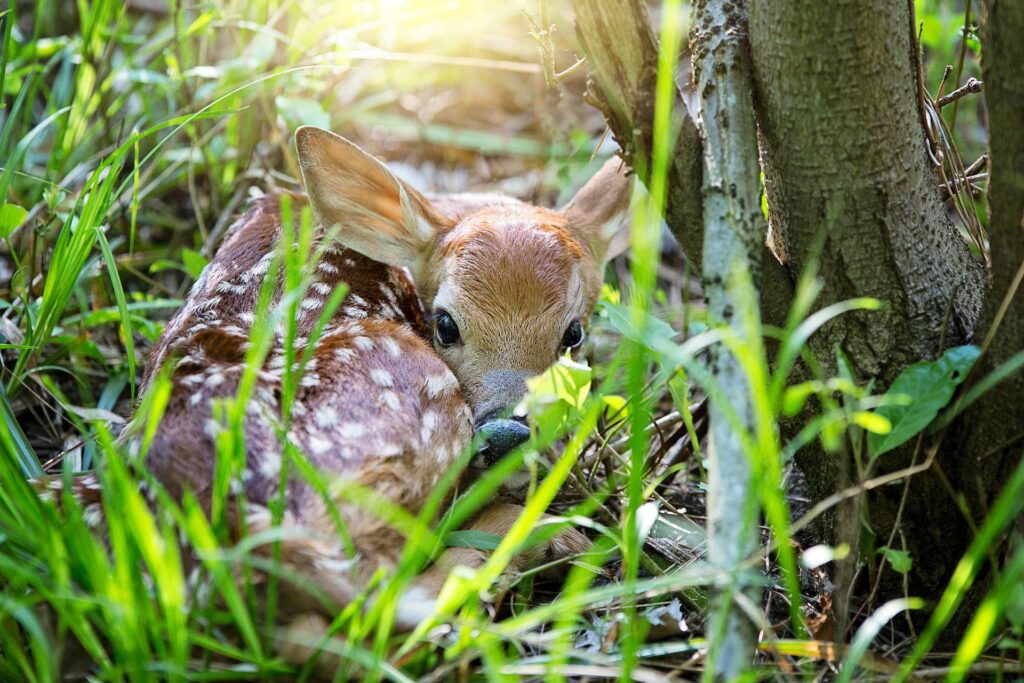 6. The fawns’ white spots help them stay camouflaged on the forest floor while they wait for their mother to return.

7. The fawns do not have an odor, so predators have a hard time finding them.

8. Male fawns usually stay with their mother for a year, while females stay for two years. 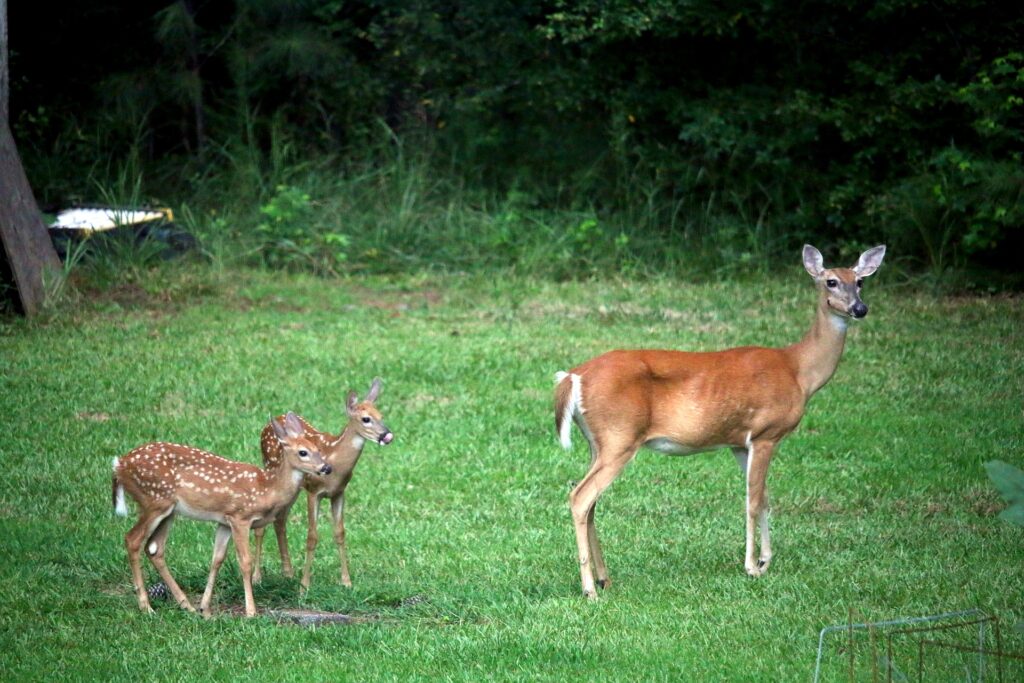 10. They mainly feed before dawn until early morning and again during the late afternoon until dusk.

11. They can see better at night than in the daytime.

13. The deer are good swimmers. They’ll swim to escape from predators.

14. Most white-tailed deer live about 2 to 3 years in the wild, though they could live up to 20 years.

15. They make a snorting sound as an alarm signal. You can hear it in the video below: