Getting to Know Your Mammals: The Raccoon

Home » Blog » Getting to Know Your Mammals: The Raccoon 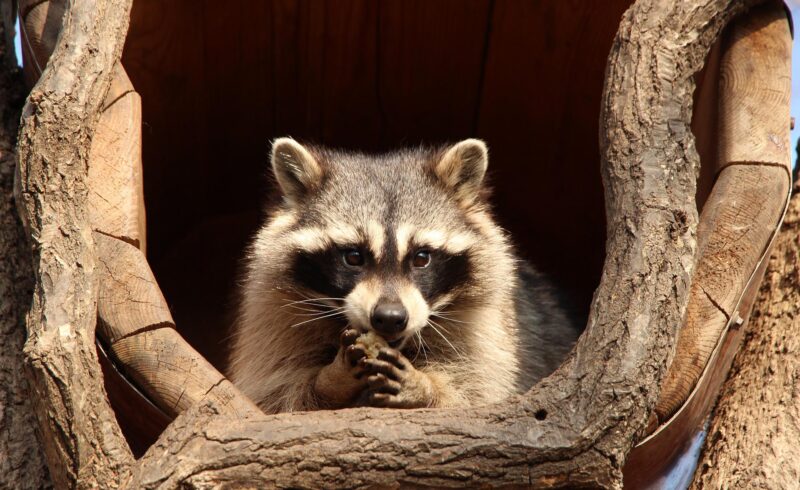 Blog, Habitats, Smack Dab in the Middle of Maybe, Wildlife No Comments

When I was in elementary school, I read the book Rascal and fell in love with raccoons. These clever animals are not only at home in the woods, but they are so adaptable they often take up residence in neighborhoods and cities too. 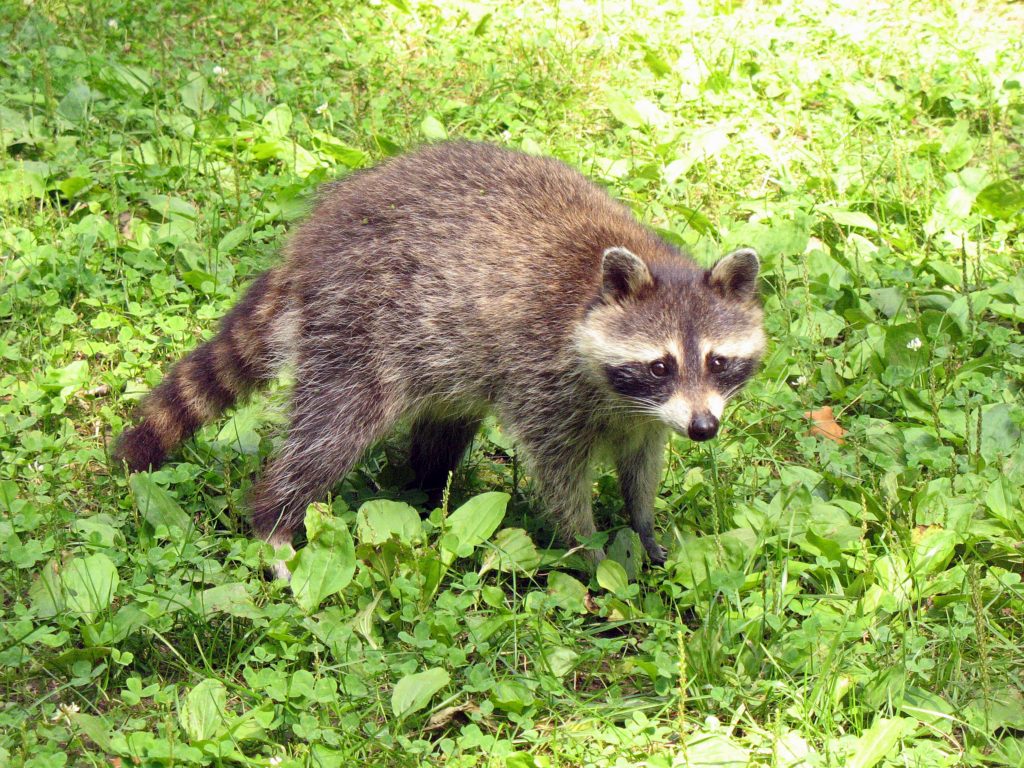 Raccoons are medium-sized mammals that are easily recognized by their black masks and ringed tails. Their hind legs are longer than their front legs, making them appear hunched over when they walk or run. Raccoons are also well-known for their dexterous front paws with toes that move like five little fingers. Not only do they use them to grab and handle food, but they can also open latches, doorknobs, and even jars.

The male raccoon is called a boar, the female is a sow, and her babies are kits or cubs. They make dens out of whatever they can find, whether it be a hole in a tree, a space under a rock pile, a fallen log, a burrow dug by another animal, a chimney, an attic, or even an abandoned car. The female raccoon usually has three to four kits at a time and raises them alone. The kits stay in the den until they are about eight to ten weeks old; they remain with their mother until they are just over a year old.

Raccoons only live to be about two to three years old in the wild. They do not have many predators, although they have been attacked by bigger animals such as bobcats, cougars, and coyotes. They usually die because of disease or from being hit by a car. In captivity, raccoons have lived up to 20 years. 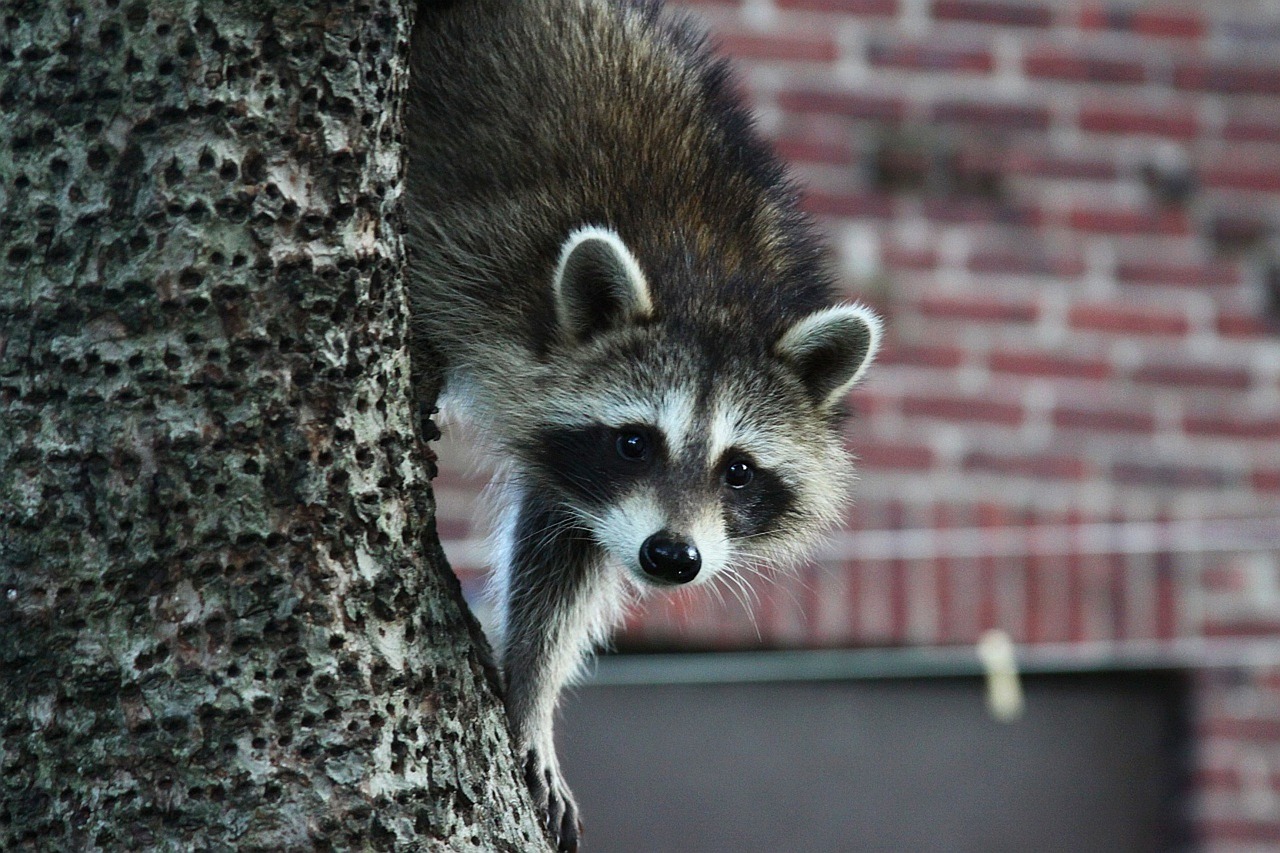 Want to learn more about raccoons? Check out these great sites!

Summer Camp: a Season of Adventure for Kids and their Parents

Activity for the Week: Go Canoeing