Getting to Know Your Arthropods: Writing Spider

Home » Blog » Getting to Know Your Arthropods: Writing Spider 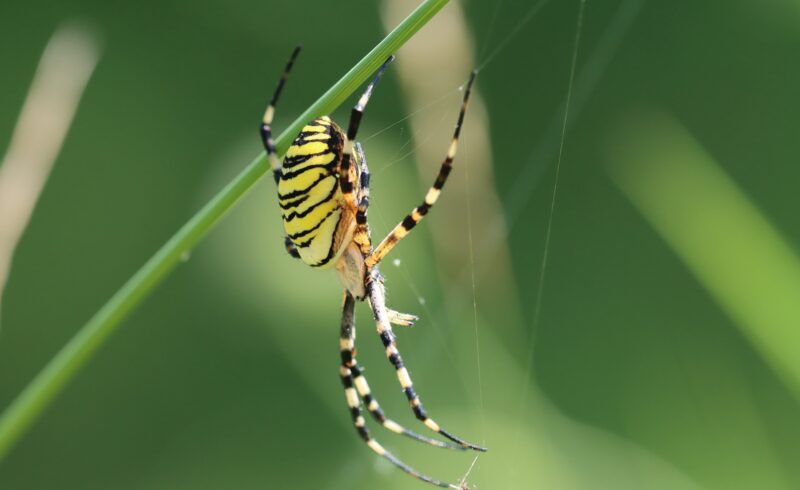 Also called yellow garden spiders, writing spiders can be found throughout the North and Central America. They spin their webs in sunny areas, using plants to anchor them. While most spiders have two claws on each foot, writing spiders have three. With the extra claws, the spiders create zig zag patterns in the center of their webs – the “writing” in the webs. No one is certain why they create this complex design. Some scientists think it may help stabilize the web. Others believe it may attract insects or keep birds from flying through the web. 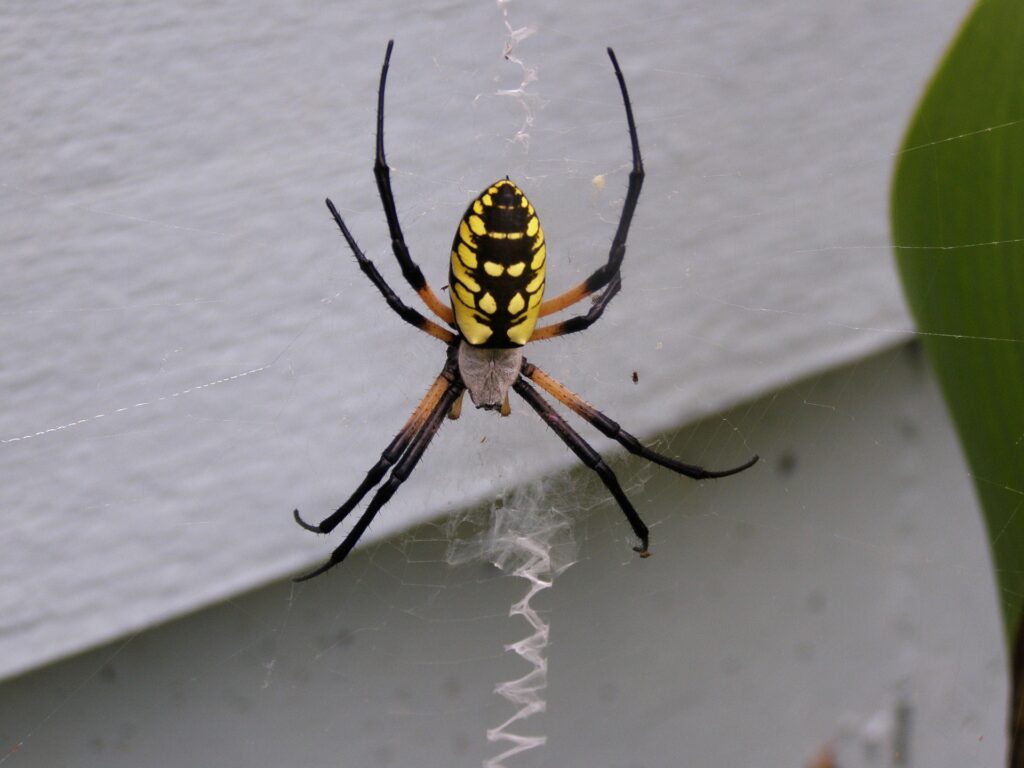 Although they may appear threatening, writing spiders aren’t poisonous. They are actually beneficial, as they prey on insects such as gnats, mosquitoes, flies, and aphids. If disturbed, a writing spider will cause its web to vibrate as a defense mechanism. If that doesn’t work, it will usually run away rather than attack.

Check out some of these great sites:

16 Things to Know about Fireflies

Using the Power of Nature