Stop and Smell the Trees: How the Oils of a Cypress Can Improve Our Health

Home » Blog » Stop and Smell the Trees: How the Oils of a Cypress Can Improve Our Health 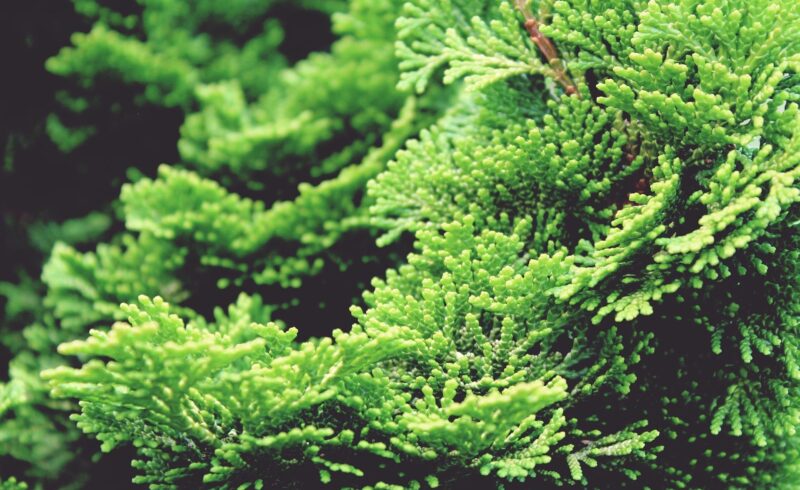 Humans are creatures driven by smells. We become alert when our nose detects that something could indicate danger or provide information. We react to smells such as burning, linger around strangers wearing an attractive perfume, wrinkle our noses when the trash hasn’t been taken out on time, and run to the kitchen when we smell warm cookies coming out of the oven. It’s an evolutionary ability that has helped ensure our species’ lasting survival.

Although many people widely appreciate the welcoming fragrances of blossoming flowers, there awaits another powerful scent that flies a little more so under the radar: the smell of the cypress tree.

Heavily researched by naturalists all across Asia, the cypress tree releases an essential oil known as “Hinoki,” which has been shown to be extremely beneficial for human health. This oil induces physiological relaxation when inhaled, reduces symptoms of asthma, lowers cortisol levels, drops blood pressure, fights bacterial infections, increases NK (cancer-fighting) cells in the body, and can also be used to treat atopic skin diseases when applied to the skin in low concentrations (The Nature Fix, 2017). Findings such as these can explain why we often feel significantly better after taking a walk through a coniferous forest.

Another plus side of this scent is that it can improve our health even if we aren’t directly standing among the towering trees from which the oil comes. In one study conducted by a medical school in Tokyo, thirteen subjects were put in hotel rooms for three nights with some rooms equipped with humidifiers that vaporized Hinoki cypress oil and other rooms emitting nothing. Amazingly enough, they saw a 20 percent increase in NK cells in the cypress sleepers during their stay, while the control group saw no changes. The subjects in the oil-diffused rooms also reported feeling less fatigued (The Nature Fix, 2017)

The cliché saying may be to “stop and smell the roses,” but it appears we should start smelling the trees too.

Who knew? Maybe the creators of those classic tree-shaped car air fresheners were really onto something?

Idea for the Weekend: Take a Hike

Stop and Smell the Roses 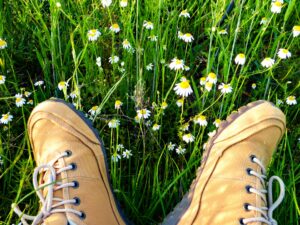 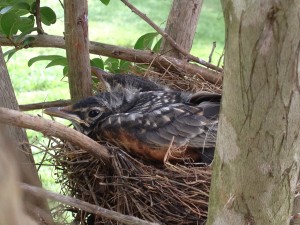 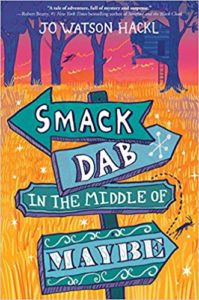