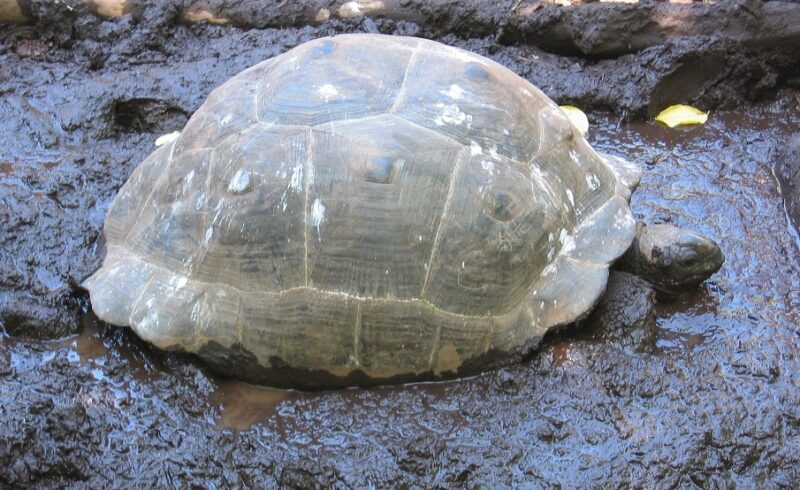 Summer is a time for fun but also a time of heat. Humans have their own strategies to beat the heat such as houses, air conditioning, fans, and ice cream. What about animals? Below are a few strategies that animals use to cool down.

Although estivation is similar to hibernation, it is strictly a summer activity. Instead of falling asleep when it’s really cold, some animals will go to sleep when it’s really hot. As in hibernation, the metabolism of these animals slows down significantly, and they don’t move at all so that they can conserve energy. Earthworms and ground squirrels burrow underground before they estivate, but not all animals estivate in the same way. Snails curl into their shells, and some amphibians, such as the African bullfrog, bury themselves and shed their skin so that it acts like a cocoon to hold in moisture. 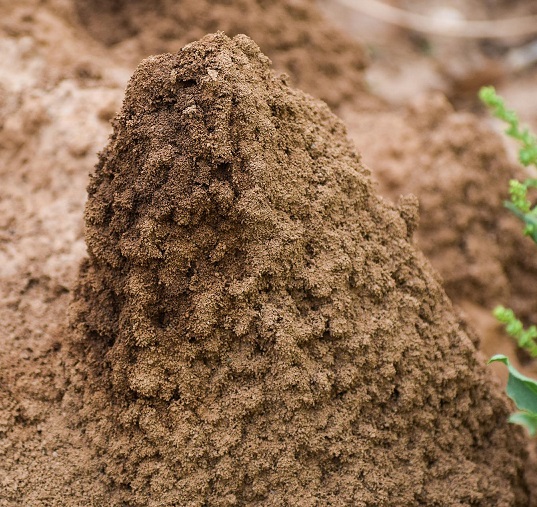 The homes of some animals are specially designed so that air can pass through them and cool down the animals inside, creating their own air conditioning system. Termite mounds and prairie dog burrows both have ventilation systems. Termite mounds incorporate air pockets that keep their interior cool, and prairie dog burrows build towers that let the breeze above ground move through the burrow quickly. In addition, beehives typically have water droplets spread around the inside of them. While the bees are working, their wings fan the water droplets which lowers the beehive’s temperature.

Did you know that pigs aren’t the only animals that play in the mud? Hippos, elf, buffalo, and boars all roll around in the mud when the temperature starts to rise. You may wonder why they would want to roll around in some mud instead of going into a lake or pond. One of the reasons is that mud evaporates much slower than water. When a substance evaporates on the skin, it cools down the skin and makes whatever is sweating feel cooler. That’s why when people sweat, they don’t feel as hot. Because some animals can’t sweat enough naturally, they use mud as a substitute for sweating. Mud baths also act as a sunscreen for some animals, such as rhinos. In addition, a mud bath often gets rid of bugs and parasites that annoy the animal. 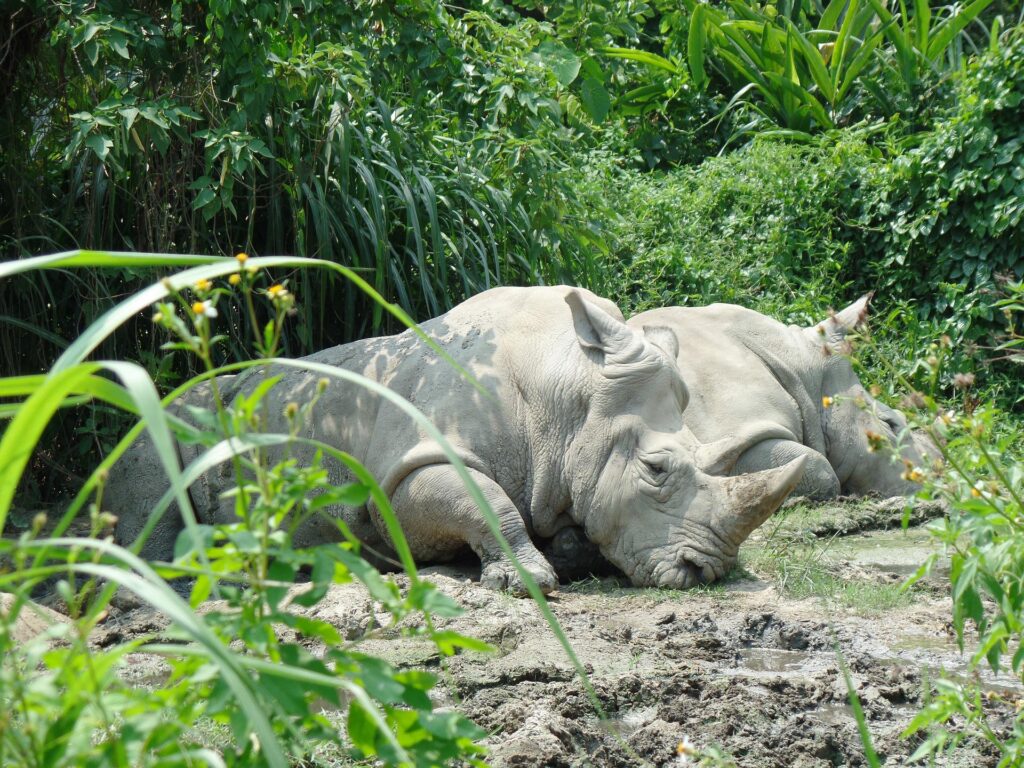 The next time that you’re outdoors, you might take a moment to observe the animals around you. What strategies are they using to beat the heat?

Idea for the Week: Make a Seed Bomb