16 Things to Know about Fireflies 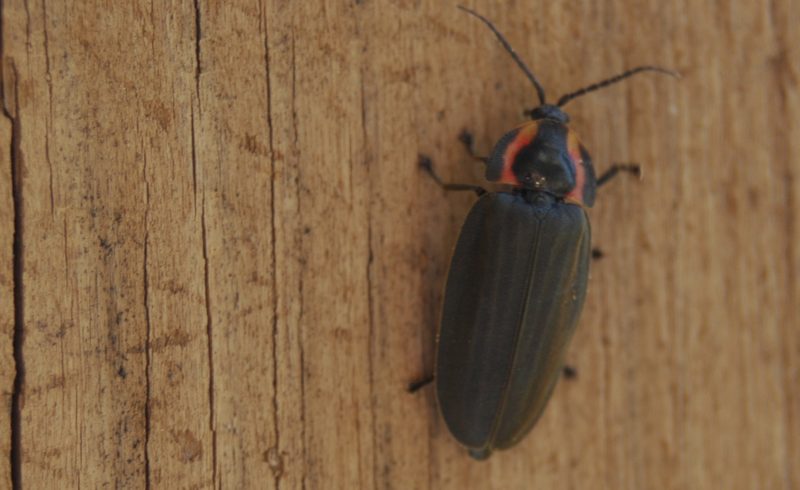 When we were growing up, my brother, sister, and I used to go outside on summer nights and try to catch fireflies. Today, watching them flash in the evening is still one of my favorite things about summer. Not long ago, while we were camping in a valley, the fireflies flashed in the trees all around us –a display more beautiful than any Christmas lights I’d ever seen.

So what are these little insects?  Here are some things you may not have known about them.

2. Fireflies love moisture. They are found in humid regions of North and South America as well as Asia. In drier areas, they are found near places that retain moisture.

3. There are more than 2,000 species of fireflies in the world. About 175 of those can be found in the United States.

4. Depending on the species, firefly larvae may live in the soil or in water.

5. Firefly larvae are carnivorous. They eat snails, slugs, and earthworms.

6. The larvae are mostly active at night, and some can produce short glows. The glow is a warning that the larva is distasteful.

8. Not all fireflies glow. In the western U.S., only adult females glow, and only very faintly on the ground. It is so faint people usually can’t see it.

9. Each species has its own pattern of light flashing.

10. Males use the flashes of light to attract females. When a female notices a suitable mate, she replies with her own flash.

11. A firefly’s light organ is located under its abdomen. This organ has special cells. When the insect takes in oxygen, the cells combine the oxygen with a substance called luciferin to produce the light.

12. Fireflies are the most efficient at producing light. In the chemical reaction between the oxygen and luciferin, almost 100 percent of the energy is emitted as light. There is almost n0 heat energy produced. In comparison, an incandescent light bulb emits only 10 percent of its energy as light, with the other 90 percent lost as heat.

13. In some places, fireflies all flash at the same time. These synchronized fireflies can be seen in certain parks, such as Conagree National Park and Great Smoky Mountains National Park.

14. Blue ghost fireflies don’t flash – they glow. The males have bluish-white lights that glow. They fly a few inches above the ground, while the flightless females remain on the forest floor.

15. Firefly populations are declining due to light pollution and habitat destruction. If a field where fireflies lived is paved over, they don’t migrate, they just disappear.

16. Fireflies are fragile, so be careful if you want to catch them. A net may work better than bare hands, especially for younger children. While you could put them in a jar, they might dry out and die. Instead, just release them again back into the wild.

What to Learn More about Fireflies?

Check out some of these great sites:

Idea for the Week: Start an Indoor Garden