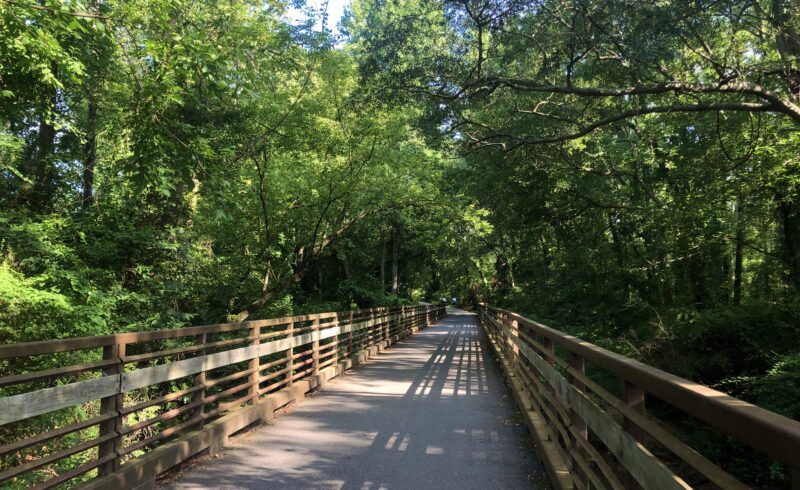 When we hear the word “recycling”, we oftentimes think of  a single-use water bottle being dropped into a bin designated by three triangular green arrows and then sent on its merry way to be remolded into a new plastic product.

But sometimes, recycling can be a little more inventive than that.

Over the past several decades, conservationists nationwide have come together to grow what has become one of my favorite spins on the concept of recycling: the recycling of railroads.

The reduction of locomotive use in recent years has resulted in the abandonment of thousands of miles of railroad tracks across America. Instead of leaving them to become overgrown and forgotten, many communities have converted these pre-established pathways into paved recreational trails. 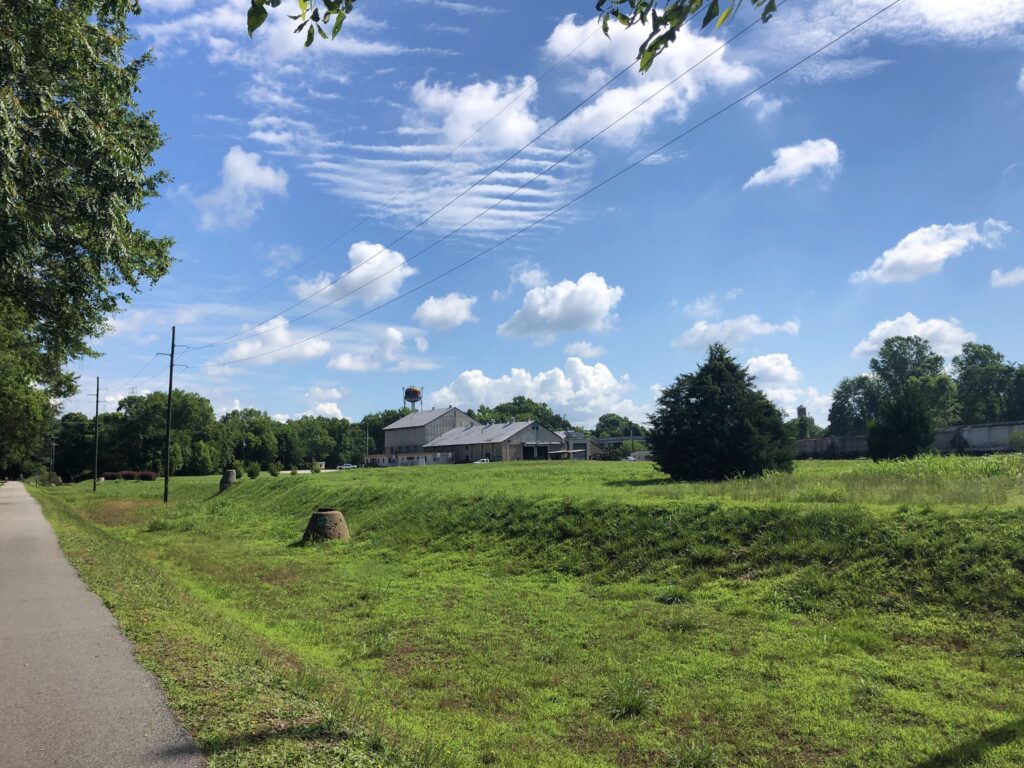 Designed for rollerblading, running, walking, and biking, “rail trails” are the perfect place to get out and active. They’re not only free of automobile traffic and the relentless noises that emanate from urban environments, but their former railroad usage leaves them carved at gentle grades through city-limits and into the countryside. People of all ages can easily enjoy the vast scenery these routes have to offer while enjoying an escape from the heavily developed areas in which many of us reside.

To date, there are over 2,000 open rail-trails nationwide, stretching a total of about 24,000 miles with hundreds more rail-to-trail re-purposing projects in progress. These numbers are constantly changing, so updated figures and state-by-state statistics can be found here. 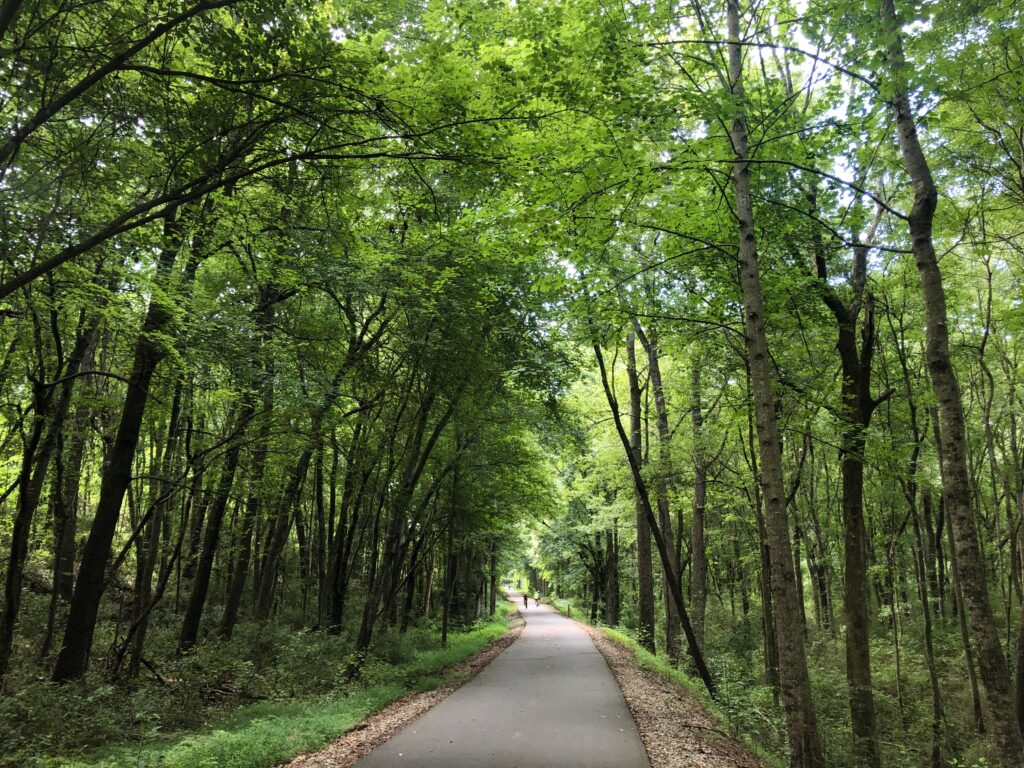 While the numbers speak for themselves, I can personally attest to the relaxation and greenery these paths can offer. From the Swamp Rabbit Trail in Greenville, South Carolina, to the Cape Cod Rail Trail in Massachusetts, I have enjoyed miles and miles of biking and running through overarching trees and beautiful scenery in my free time. Without the need to frequently pause or plan out a complicated route, they really are as simple as it can get.

If you are looking to get in on one of the best forms of recycling there is, it’s time to hop on a rail trail. Chances are, there is one closer to you than you may think.

De-Stress with Nature: Create Your Own Woods Time