What’s that Screaming in the Woods?

Home » Blog » What’s that Screaming in the Woods? 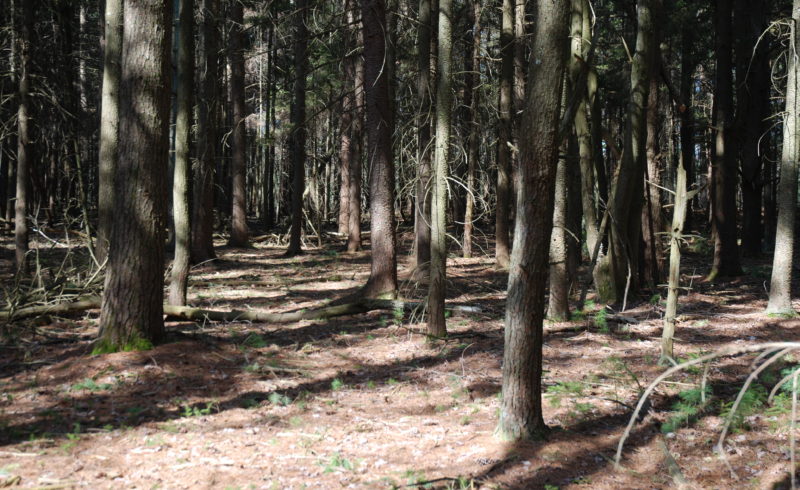 The other day, as we were opening the door to go out, my daughter, son, and I heard something screaming in the woods up the hill behind our house. It sounded a lot like a person, and she and I became quite alarmed. It didn’t seem to bother my son at all.

“Yeah,” he replied coolly. “I’ve heard it before.”

I’m not sure why he wasn’t worried about it, but I wanted to know what was up that hill. Was it someone in trouble? Why did the screaming stop so suddenly?

It wasn’t a sound I had ever heard before. I knew that a bobcat can sound like a crying baby. But we didn’t hear a cry – we heard a scream.

My daughter wanted to know too. It was late in the morning, so we looked around the hill a bit. We didn’t see anything. So we did an internet search and soon found our answer. The scream we heard didn’t come from a person, but from a fox, most likely a red fox. 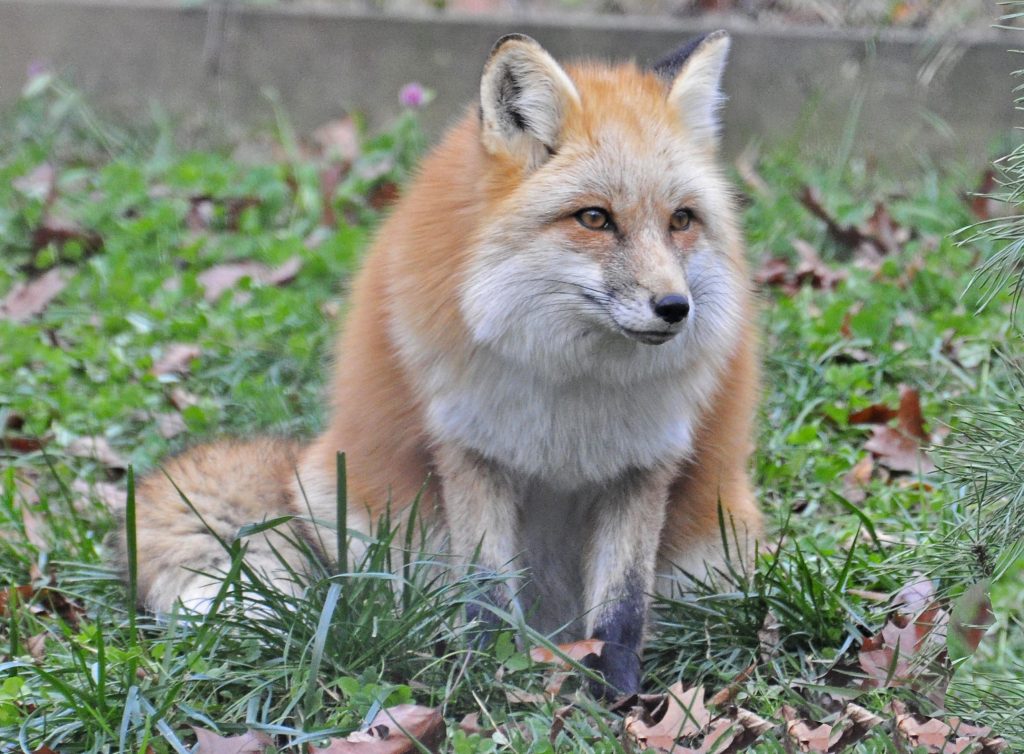 Like cats and dogs, foxes have can produce a variety of different sounds. One of the most commonly heard red fox vocalizations is a very high-pitched, yippy bark. Some scientists believe the barks are used as an identification system, as studies have shown they can tell each other apart by their barks. Other sounds include snorts, coughs, whines, squeals, and growls.

But the sound we heard was the scream. Screams are most often heard in the spring during breeding season. It is thought that the call is used by females to attract the males, although males have also made the sound as well.

Want to hear the scream we heard? Scroll down on this page by Popular Science to find a video of a fox screaming.  You can also learn more about foxes and their sounds at DecodedScience.org.

Activity of the Week: Take a Gratitude Walk

De-Stress with Nature: 3 Ways to Make Your Evening Happier